Using a public cloud platform was considered risky a decade ago, and unconventional even just a few years ago. Today, however, use of the public cloud is completely mainstream - the norm, rather than the exception. Several leading technology firms, including Google, have built sophisticated cloud platforms, and are locked in a fierce competition for market share.

The main goal of this book is to enable you to get the best out of the GCP, and to use it with confidence and competence. You will learn why cloud architectures take the forms that they do, and this will help you become a skilled high-level cloud architect. You will also learn how individual cloud services are configured and used, so that you are never intimidated at having to build it yourself. You will also learn the right way and the right situation in which to use the important GCP services.

By the end of this book, you will be able to make the most out of Google Cloud Platform design.

Cloud computing is a pretty big deal in the world of technology, and in addition it is also a pretty big deal for those who are not quite in technology. Some developments, for instance, the rise of Java and object-oriented programming, were momentous changes for people who were completely into technology at the time, but it was rare for a non-technical person to have to wake up in the morning, read the newspaper and ask themselves, Wow, this Java thing is getting pretty big, will this affect my career? Cloud computing, perhaps like machine learning or Artificial Intelligence (AI), is different; there is a real chance that it, by itself, will affect the lives of people far beyond the world of technology. Let's understand why.

You will learn the following topics in this chapter:

In the beginning, Jeff Bezos created Amazon.com and took the company to a successful Initial Public Offering (IPO) by 1997. Everyone knows Amazon.com, of course, and it has become a force of nature, dominating the online retail and diversifying into several other fields. However, in the early 2000s, after the Dotcom bubble burst, the company's future was not quite as certain as now. Even so, one of the many things that Amazon was doing right even then was architecting its internal computer systems in a truly robust and scalable way.

Amazon had a lot of users and a lot of traffic, and in order to service that traffic, the company really had to think deeply about how to build scalable, cost-effective compute capacity. Now you could argue rightly that other companies had to think about the same issues too. Google also had a lot of users and a lot of traffic, and it had to think really carefully about how to handle it. Even so, most observers agree that a couple of important differences existed between the two giants. For one, Google's business was (and is) fundamentally a far more profitable one, which means that Google could always afford to overinvest in compute, secure in the knowledge that its money printing press in the ad business would cover the costs. For another, Google's primary technical challenges came in processing and making sense of vast quantities of data (it was basically indexing the entire internet for Google Search). Amazon's primary technical challenges lay around making sure that the inherently spiky traffic of their hundreds of millions of users was serviced just right. The spiky nature of consumer traffic remains a huge consideration for any online retail firm. Just consider Alibaba, which did $25 billion in sales on Singles Day (11/11) in 2017.

Somewhere along the line, Amazon realized that it had created something really cool: a set of APIs and services, a platform in fact that external customers would be willing to pay for, and that would help Amazon monetize excess server capacity it had lying about. Let's not underestimate the magnitude of that achievement; plenty of companies have overinvested in servers and have extra capacity lying around, but virtually none of them have built a platform that other external customers are willing and able to use and to pay top dollar for.

So, in 2006, Amazon launched Elastic Compute Cloud (EC2), basically, cloud Virtual Machine (VM) instances, and Simple Storage Service (S3), basically, elastic object storage, which to this day are the bedrock of the AWS cloud offerings. Along the way, the other big firms with the money and technical know how to offer such services jumped in as well. Microsoft launched Azure in 2010, and Google had actually gotten into the act even earlier, in 2008, with the launch of App Engine.

Notice how Amazon's first product offerings were basically Infrastructure as a service (IaaS), whereas Google's initial offering was a Platform as a service (PaaS). That is a significant fact and with the benefit of hindsight, a significant mistake on Google's part. If you are a large organization, circa 2010, and contemplating moving to the cloud, you are unlikely to bet the house on moving to an untested cloud-specific platform such as App Engine. The path of least resistance for big early adopters is definitely the IaaS route. The first-mover advantage and the smart early focus on IaaS helped Amazon open up a huge lead in the cloud market, one which they still hold on to.

In recent years, however, a host of other cloud providers have crowded into the cloud space, notably Microsoft and, to a lesser extent, Google. That partially has to do with the economics of the cloud business; Amazon first broke out the financials of AWS separately in April 2015 and stunned the world with its size and profitability. Microsoft missed a few important big trends in computing, but after Satya Nadella replaced Steve Ballmer at the helm, he really made the cloud a company-wide priority in a way that mobile, search, and hardware never were. The results are obvious, and if you are a Microsoft shareholder, very gratifying. Microsoft is probably the momentum player in the cloud market right now; many smart observers have realized that Azure is challenging AWS despite the still-significant differences between their market shares.

Okay, you say, all fine and good: if AWS is the market leader, and Azure is the momentum player, then why exactly are we reading and writing a book about the Google Cloud Platform? That's an excellent question; in a nutshell, our considered view is that the GCP is a great technology to jump into right now for a few, very rational reasons, as follows:

The technical rationale for moving to the cloud can often be summed up in two words—autoscaling and autohealing.

Here’s a little rhyme to help you remember the main point of our conversation here—we’ll keep using them throughout the remainder of the book just to mix things up a bit. Oh, and they might sometimes introduce a few new terms or ideas that will be covered at length in the following sections, so don’t let any forward references bother you just yet! 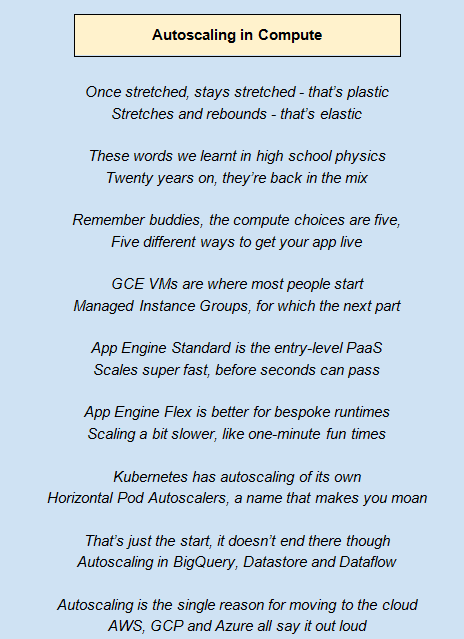 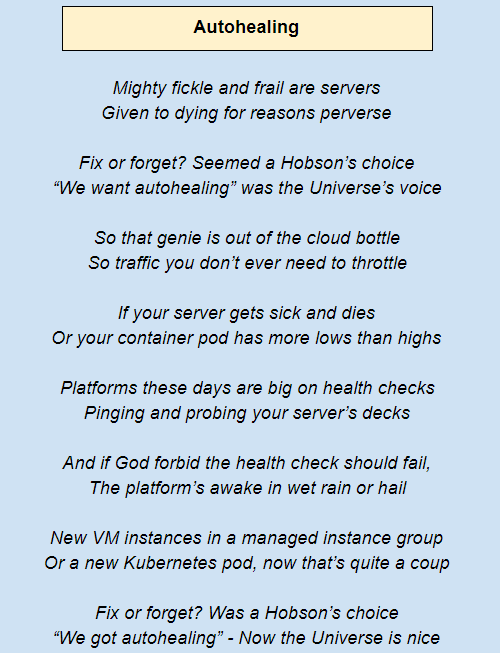 The financial considerations for moving to the cloud are as important as the technical ones, and it is important for architects and technical cloud folks to understand these so that we don't sound dumb while discussing these at cocktail party conversations with the business guys.

Now, that the last line in the previous image makes clear the big difference between using the cloud versus going on-premise. If you use the cloud, you don't need to make the big upfront payment. That in turn has several associated advantages:

Note, incidentally, that we did not include straight cost as a reason to move to the cloud. The big cloud providers are all rolling in the money, their stock prices are surging on the heady cocktail of high revenue growth and high profitability. The cloud business is a great business to be in if you can get in. It stands to reason that if the suppliers of cloud services are doing so well financially, the consumers of cloud services are paying for it. So, cloud services are not necessarily cheap, they do, however, offer all of these other attractions that make it a real win-win for both sides in the bargain.

Our considered opinion is that the move to the cloud is going to affect a lot of folks more than they expect. In particular, employees at a host of IT services companies and system integrators will need to retool fast. Now that's not to say that these companies are clear losers, because the cloud services are pretty complex too and will provide lots of room for several different ecosystems. Some things that used to be hard will now be easy, and some things that used to be easy will now be hard. Workforces will need to be retrained, and the expectations of career trajectories will need to be changed. So, if you are new to the cloud world, here are three topics you might want to spend time really understanding—these are now a lot more important than they used to be:

On the other hand, folks who are in the following teams probably need to think long and hard about how to get with today's (and tomorrow's) hot technologies because the cloud is radically simplifying what they currently work on:

You learned about the rise of public cloud computing and how GCP, AWS, and Azure came to where they currently are in the market. We also examined some important technical reasons for switching to the cloud. We looked at some good and bad financial implications of moving to the cloud. Finally, we pointed out some technologies that stand to gain from the rise of the cloud and some others that stand to recede in relevance.

The book carters for the most basics to intermediate level techniques to enable somebody who is used to the bundled solutions of *amp stacks like lamp, wamp and xampp to embark on cloud architecture development of distributed computing applications. 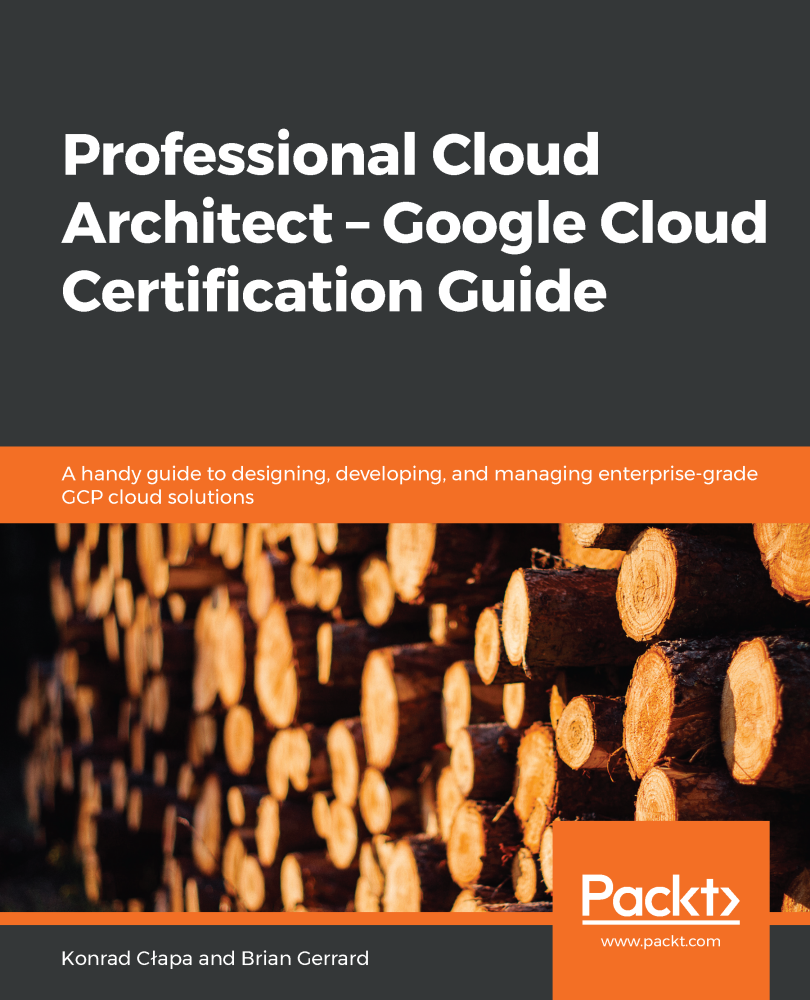 Become a Professional Cloud Architect by exploring essential concepts, tools, and services in GCP and working through tests designed to help you get certified 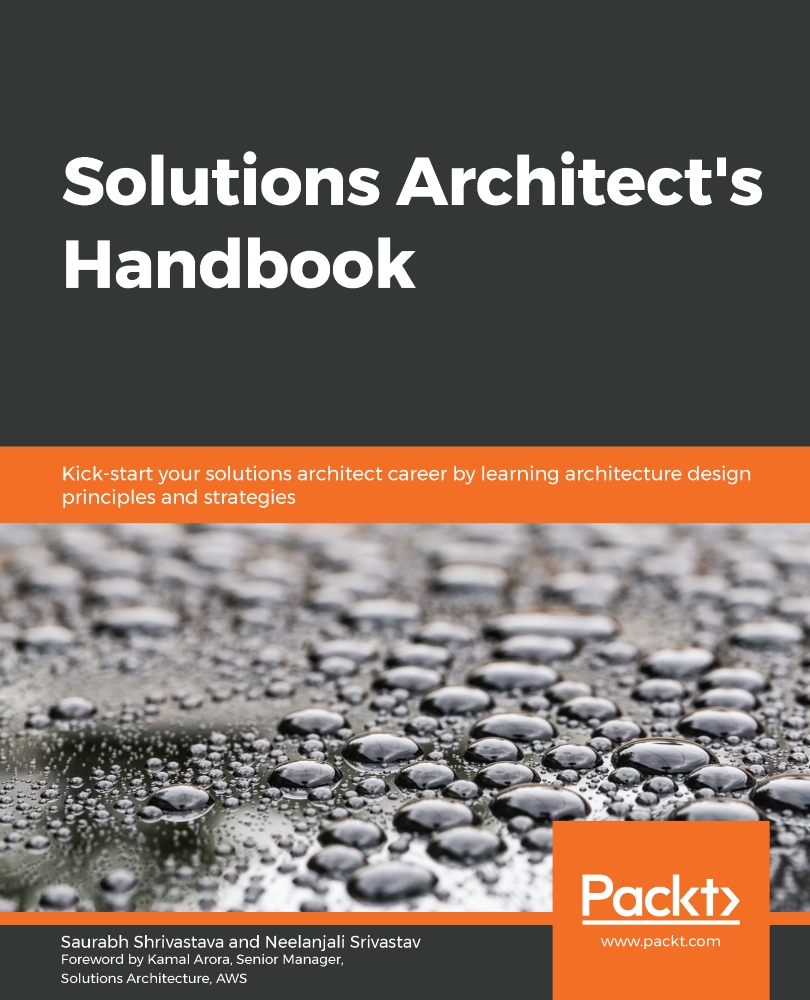 From fundamentals and design patterns to the different strategies for creating secure and reliable architectures in AWS cloud, learn everything you need to become a successful solutions architect 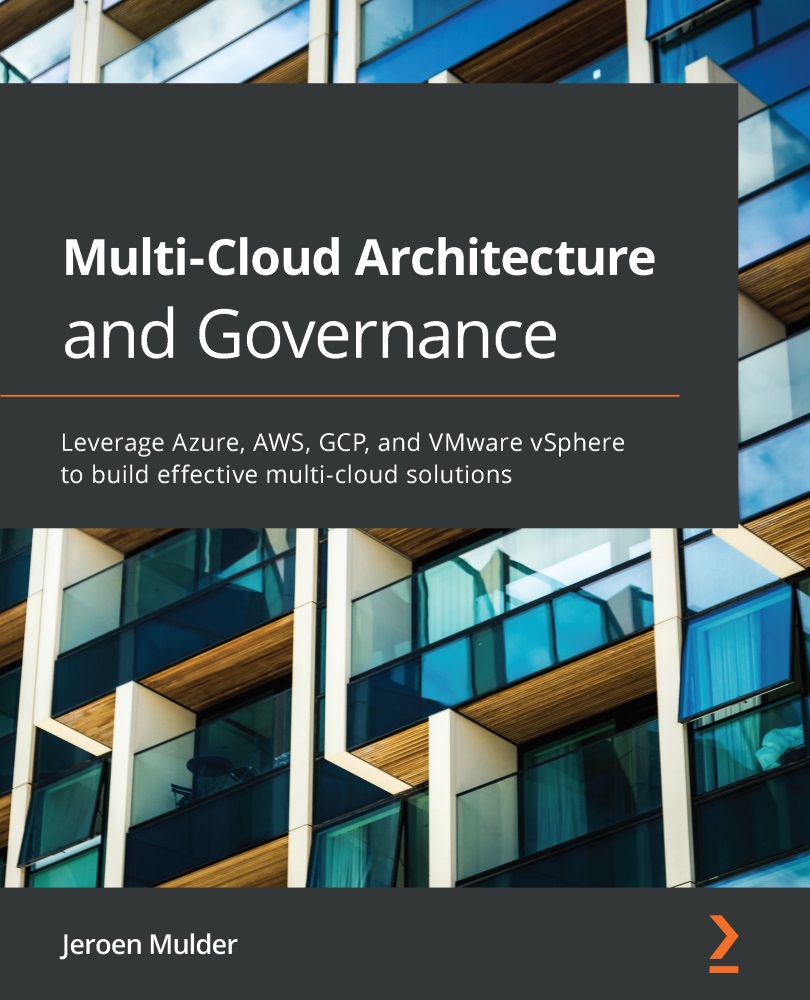 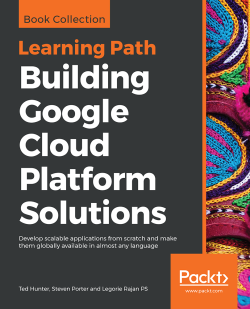 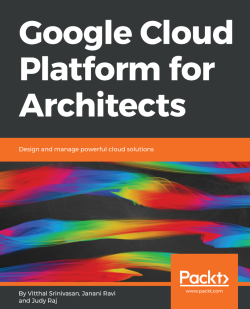