Swift is the definitive language for Apple development today. It's a vital part of any iOS and macOS developer's skillset, helping them to build the most impressive and popular apps on the App Store the sort of apps that are essential to iPhone and iPad users every day.

In this course, you'll find the key features of Swift 4.x and quickly learn how to use the newest updates to your development advantage. From Objective-C interoperability and ARC to closures and concurrency, this advanced Swift guide will develop your expertise and help you become fluent in this vital programming language.

You'll gain an in-depth knowledge of some of the most sophisticated elements of Swift development, including protocol extensions, error-handling, and concurrency. You'll implement the power of protocol-oriented programming to write flexible and easier-to-manage code.

By the end of this course, you’ll be well acquainted with Swift and other essential tools, and you will be ready to tackle advanced iOS and macOS applications with Swift.

All the code and supporting files for this course are available on GitHub at https://github.com/PacktPublishing/Mastering-Swift-5-Programming 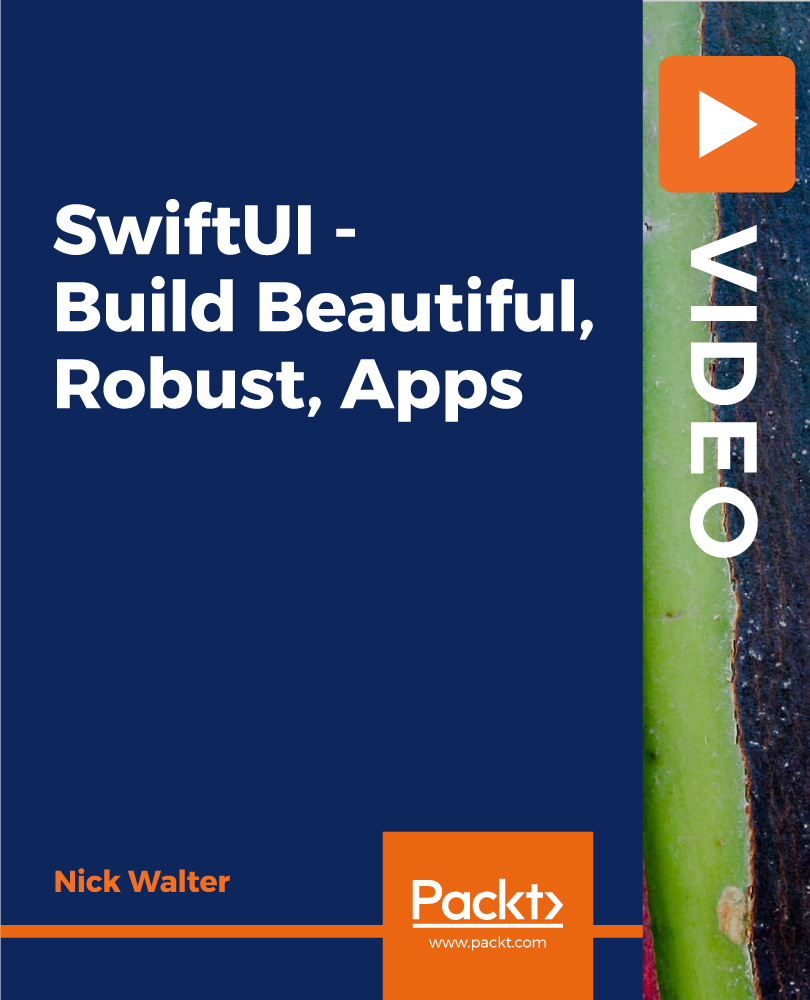 Create stunning user interfaces across all Apple platforms with Swift 5

Create stunning user interfaces across all Apple platforms with Swift 5 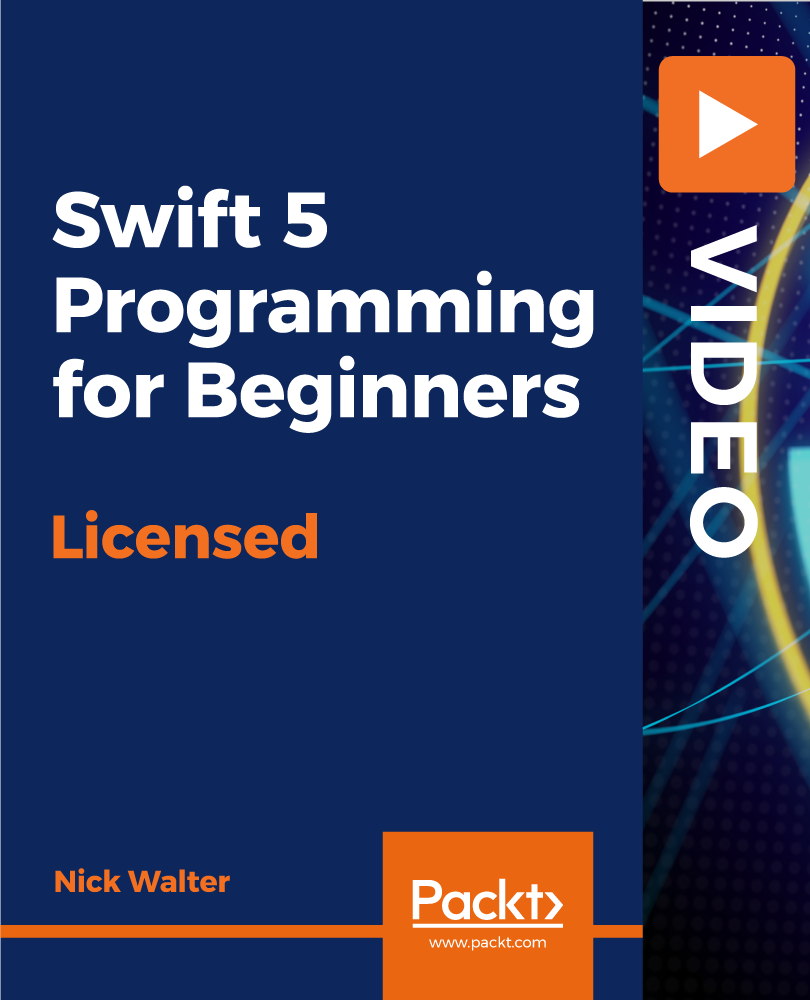 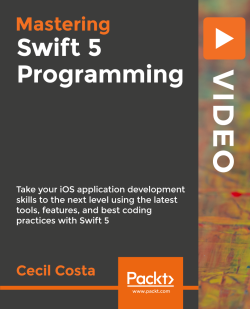