More and more developers are interested in learning Go. It was the language of the year on TIOBE in 2016 and is at the top of the list of languages that developers want to learn next.

This course will teach you how to program in Go, building on your existing knowledge of programming languages. It starts by introducing familiar features before moving on to the more unique features that have earned Go its reputation as the language of the cloud. You will learn how to build a completely functional application server in under two dozen lines of code. Then, you'll master structuring and organizing your code, implementing the procedural control structures of every C-inspired language, and breaking your code into separate functions.

The course starts with an introduction to Go, the background behind why it was created, and what problems it was designed to solve. It then takes you into setting up tooling for Go and gives you your first Go program, a fully-functional server, in less than two dozen lines of code. The rest of the course follows a pattern; a new language feature is discussed and then sample code is used to explain how the feature works. This approach keeps the material practical and gives the students a working reference to understand how Go's features fit together.

Good choice of topics in quick and understandable way with simple examples. 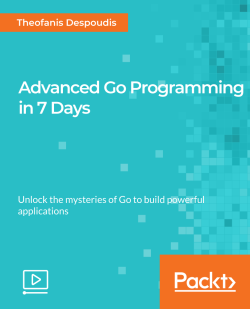 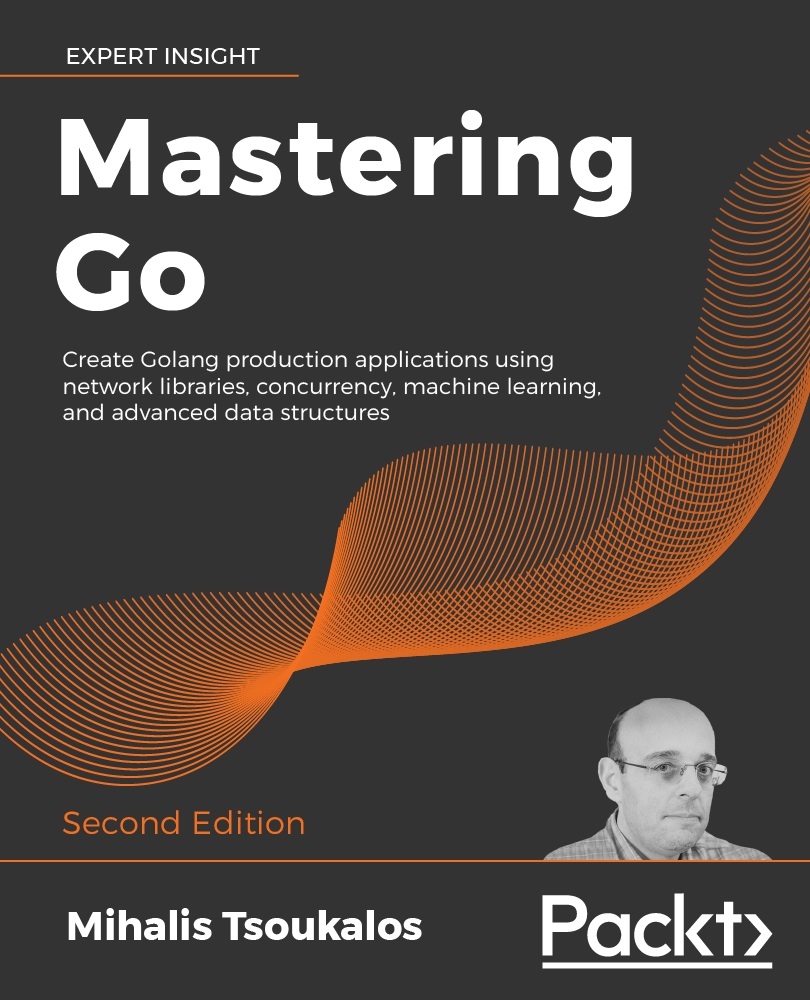 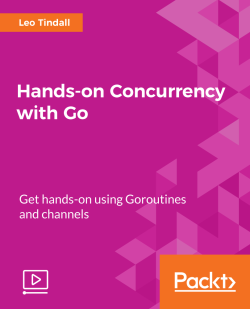 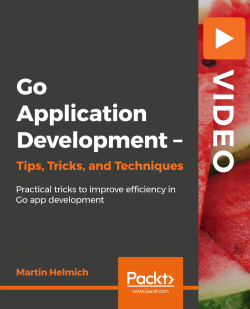 Develop powerful and efficient apps with Go. Get proven approaches to improve your application development processes.