With continuously evolving research and development, Generative Adversarial Networks (GANs) are the next big thing in the field of deep learning. This book highlights the key improvements in GANs over generative models and guides in making the best out of GANs with the help of hands-on examples.

This book starts by taking you through the core concepts necessary to understand how each component of a GAN model works. You'll build your first GAN model to understand how generator and discriminator networks function. As you advance, you'll delve into a range of examples and datasets to build a variety of GAN networks using PyTorch functionalities and services, and become well-versed with architectures, training strategies, and evaluation methods for image generation, translation, and restoration. You'll even learn how to apply GAN models to solve problems in areas such as computer vision, multimedia, 3D models, and natural language processing (NLP). The book covers how to overcome the challenges faced while building generative models from scratch. Finally, you'll also discover how to train your GAN models to generate adversarial examples to attack other CNN and GAN models.

By the end of this book, you will have learned how to build, train, and optimize next-generation GAN models and use them to solve a variety of real-world problems.

In this section, you will be introduced to the basic concepts of GANs, how to install PyTorch 1.0, and how you can build your own models with PyTorch.

Good book for anyone start diving into GAN fields 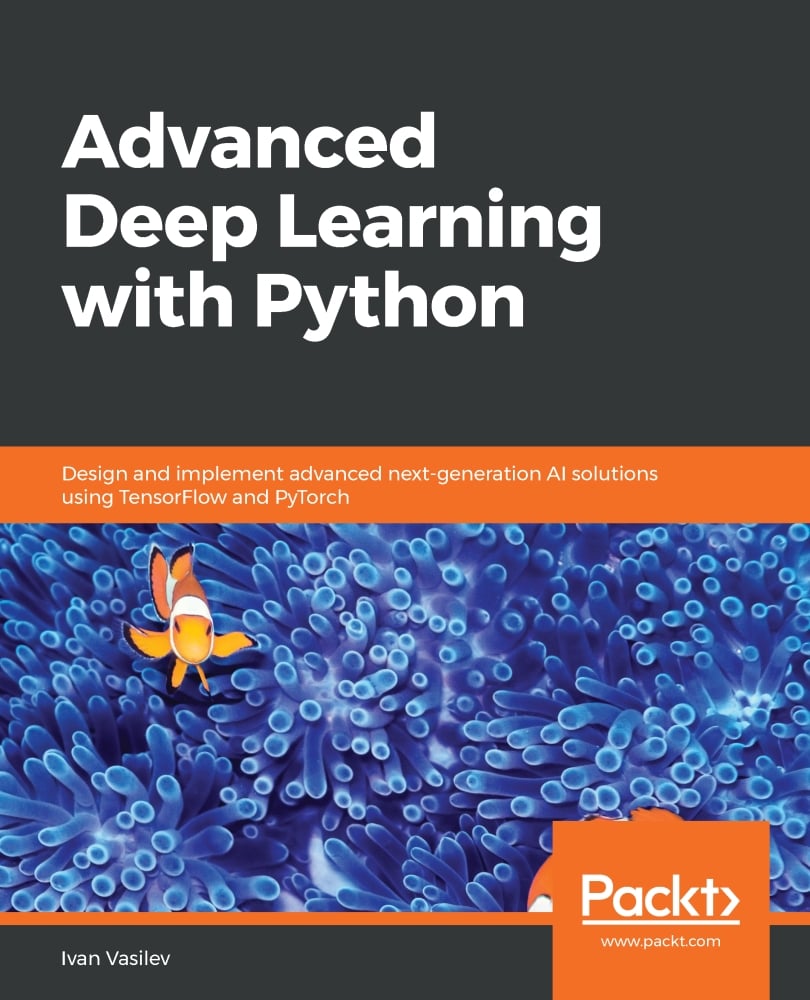 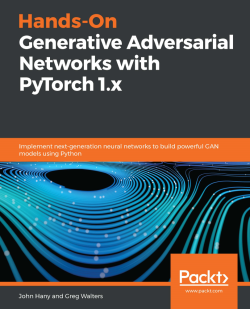