Adding a layer of interactivity to your plots and converting these plots into applications hold immense value in the field of data science. The standard approach to adding interactivity would be to use paid software such as Tableau, but the Bokeh package in Python offers users a way to create both interactive and visually aesthetic plots for free. This book gets you up to speed with Bokeh - a popular Python library for interactive data visualization.

The book starts out by helping you understand how Bokeh works internally and how you can set up and install the package in your local machine. You then use a real world data set which uses stock data from Kaggle to create interactive and visually stunning plots. You will also learn how to leverage Bokeh using some advanced concepts such as plotting with spatial and geo data. Finally you will use all the concepts that you have learned in the previous chapters to create your very own Bokeh application from scratch.

WelcomeÂ to the world of interactive data visualization using the popular Bokeh library in Python.Â As you go through the chapter, you will learn about the following topics:

Bokeh is an interactive data visualization library in Python that helps users across all levels visualize both simple and complex data from datasets ranging from small to big.Â You can use Bokeh to create both interactive plots and applications that speak to the general public, statisticians, and even business leaders!

You will be required to have Python installed on a system. Finally, to use the Git repository of this book, the user needs to install Git.

The code files of this chapter can be found on GitHub:https://github.com/PacktPublishing/Hands-on-Data-Visualization-with-Bokeh.

Check out the following video to see the code in action:

The difference between static and interactive plotting

In the world of data visualization, there are three main libraries using Python that dominate the market, and these are as follows:

The first two, Matplotlib and Seaborn, let you plot static plotsâ€”plots that do not change and plots that cannot be interacted with. These plots are useful and add value when performing exploratory data analysis, as they are quick and easy to implement and very fast to execute.Â

The third plotting library, Bokeh, lets you plot interactive plotsâ€”plots that change when the user interacts with them. These plots are useful when you want to give your audience a wide range of options and tools for inferring and looking at data from various angles.Â

Bokeh has a few dependencies.Â Â In order to use Bokeh, ensure that the following packages are already installed:Â

If you're using Python 2.7, ensure that you have all the afore mentioned packages along with:

If you have all of your Python packages installed and managed using a distribution such asÂ Anaconda,Â you can install Bokeh using your Bash Terminal or a Windows Prompt using the following code:

You can also install Bokeh using PyPi for Python 2 via the following code:Â

You can install Bokeh using PyPi for Python 3 via the following code:

For the purposes of this book, all plots will be rendered using Bokeh Version 0.12.15. If you already have Bokeh installed and require an update, simply enter the following code in your terminal or shell:

You can verify your installation of Bokeh by generating a simple line plot using a Jupyter Notebook with the following code:

This should open up a new tab on your browser with a plot illustrated as follows:Â 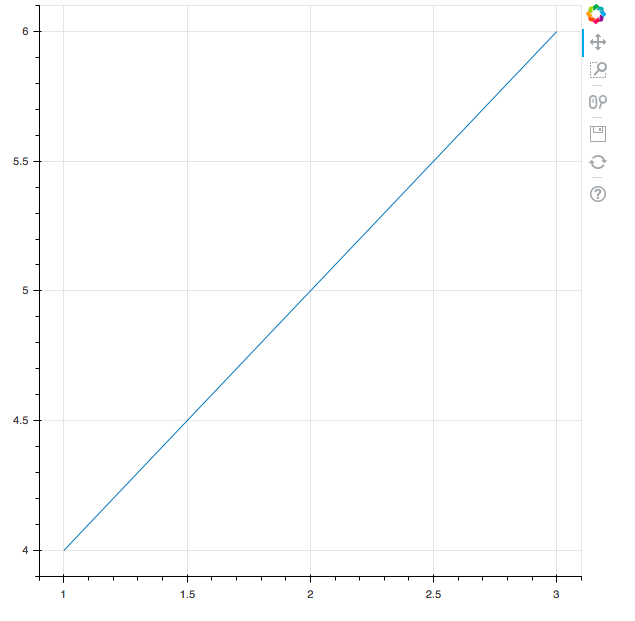 Don't worry too much about what the code does for now. If you have got the preceding plot, you should be satisfied that Bokeh has been successfully installed on your local machine.

In the event that things go wrong with your installation, you have the following two options:

Key concepts and the building blocks of Bokeh

While going through this book, you will come across some terms that are fundamental to understanding the Bokeh package. This section will take you through them.

The following are some key definitions related to Bokeh:

There are two methods you can use to render your plot:

The first step to understanding interfaces is to understand what a class and a method are. Think of a class as a vessel that holds different types of cookie together. The vessel in this case is the class and the cookies are the methods that give the vessel some functionality, in our case, asÂ  a container for the cookies.Â

Since Python is an object-oriented programming language, it uses classes to group different objects that it creates together.Â

A class by itself is useless unless it has some functionality associated with it. These functionalities are provided to classes by methods.

Bokeh provides a mid-level plotting interface, similar to that of matplotlibÂ , which is known as bokeh.plotting.Â The main class in the bokeh.plottingÂ interface is the FigureÂ class, which includes methods for adding different kinds of glyphs to a plot.Â

A user can create a Figure object by using the figure function, as illustrated in the following code:Â

In Bokeh, the figure function, as illustrated in the preceding code, is used to initialize and store the contents of your plot. The variable pÂ in the preceding code now holds information about the plot, including its height, width, and the kind of tools the plot will use. SinceÂ figure is our main class, methods such as line, circle, and so on can be added to our diagram in order to create the plot.

This chapter has given you the exact set of steps required for installing Bokeh on your local machine. It has also given you a glimpse of the key terms that you'll run into as you work your way through this book.Â

Now that Bokeh has been successfully installed on your local machine, you can open up a new Jupyter Notebook to work on your first plots with Bokeh!Â

In the next chapter, you will learn how to create your very first plot using glyphs; you'll see how it lays the foundation for plotting using Bokeh.

need to update customer on dispatch dates. that would help 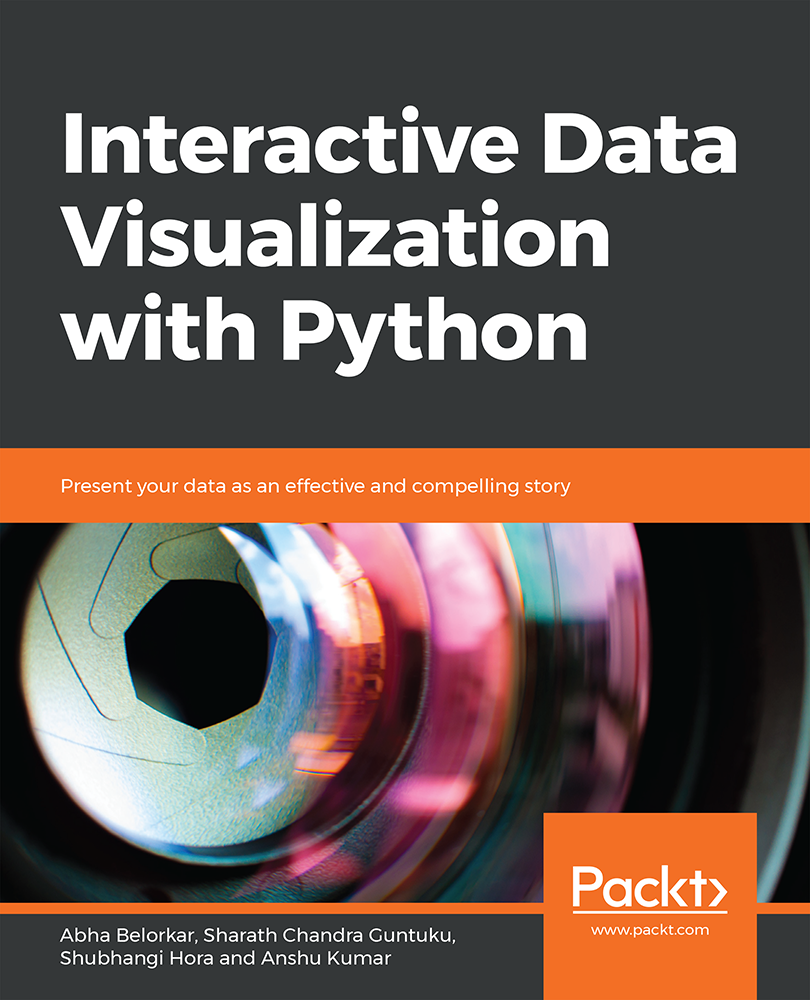 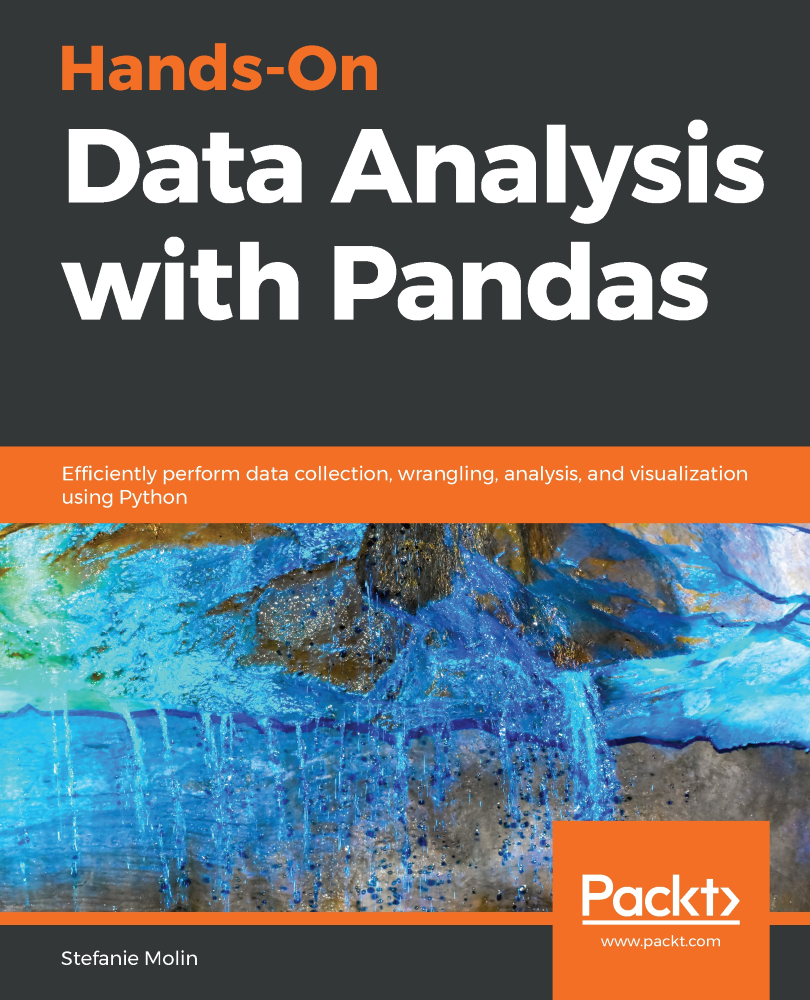 Get to grips with pandas - a versatile and high-performance Python library for data manipulation, analysis, and discovery 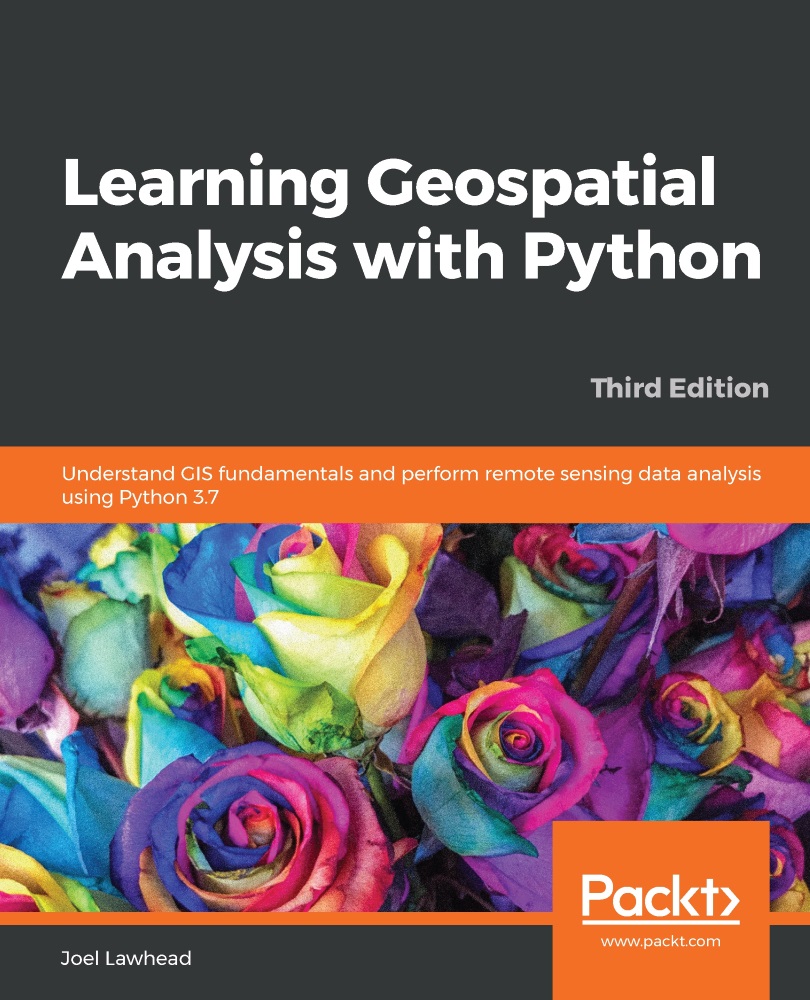 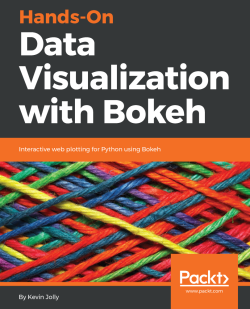