If you want to do something useful in web development, start by learning JavaScript. In these days, where the browser is central to all computer use, knowing the language of the browser is the most important step. A few years ago, JavaScript's future was uncertain and many programmers considered it useless. These days however competent programmers have identified JavaScript's real potential and use and it has gone from a toy language to the main browser language. It has become one of the most useful languages of this era. Every developer needs at least a basic understanding of JavaScript.

This course will get you started by teaching all the essential aspects of coding in JavaScript. So... what's it going to be? Do you want to supercharge your career and be in constant demand by employers? Do you want to learn how to create dynamic and innovative JavaScript documents? Start programming today with our JavaScript course and take control of your career!

Your First Lines of Code 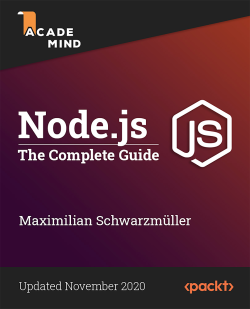 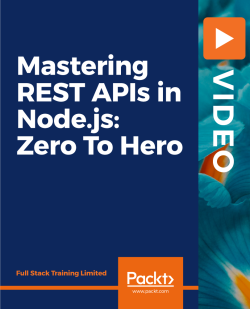 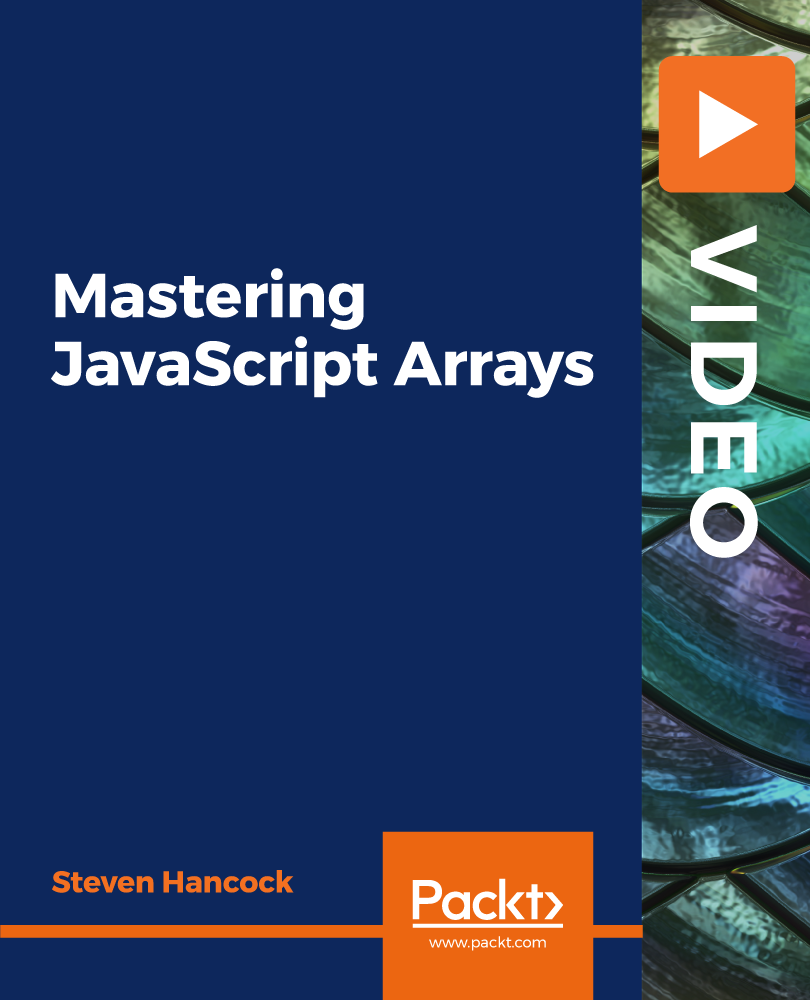 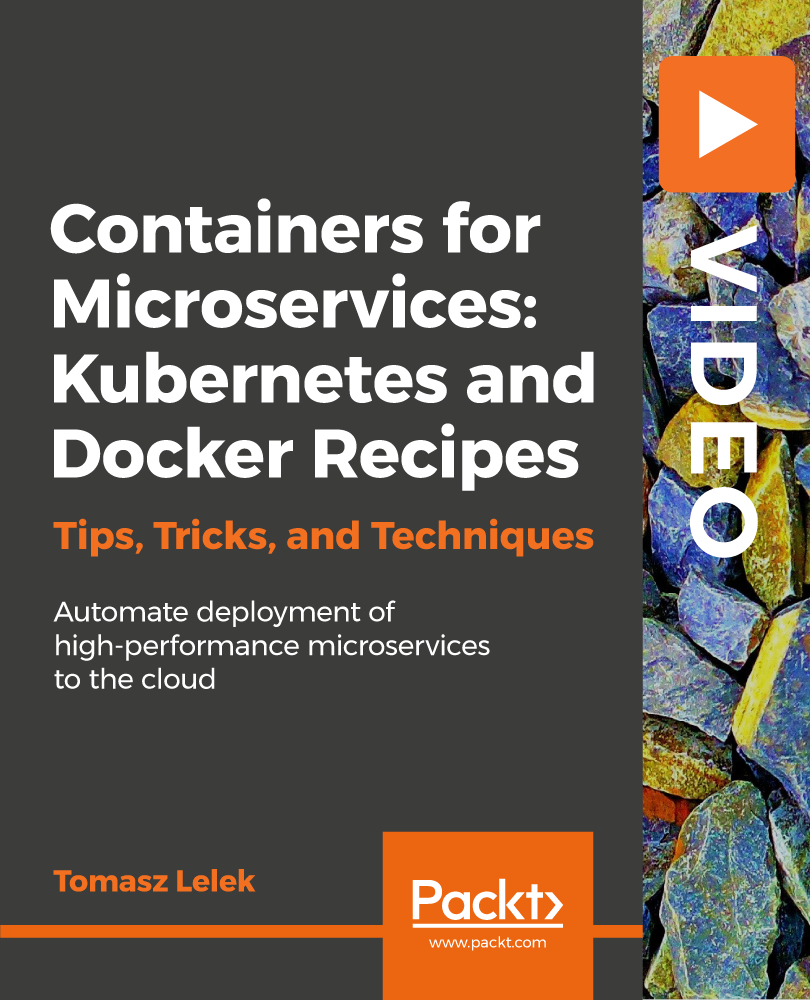 Troubleshoot and deploy microservices in the cloud