Docker is an open platform for developers and sysadmins to build, deploy, and run distributed applications on everything, from laptops and data center VMs to the cloud. This video course introduces Docker to beginners using simple and easy-to-understand explanations, demos, and coding exercises.

The course begins with an introduction to Docker, guiding you on how to install Docker on your machine. Next, you’ll learn Docker commands and create a new Docker image using the run commands. Moving ahead, you’ll get to grips with Docker Compose with the help of a voting application example. Later, the course will delve into Docker registry, engine, storage, and networking, before focusing on how to run Docker on Mac and Windows. Toward the concluding sections, the course will get you up to speed with container orchestration and Docker Swarm, along with featuring a brief introduction to Kubernetes.

By the end of this course, you’ll be well-versed with Docker and be able to apply your skills in the real world.

The code files for this course are available at https://github.com/packtpublishing/docker-for-the-absolute-beginner---hands-on

"Docker for the Absolute beginner", is sold as a video. But to get the real deal, you need to spend $14.99 to get the course (updated) plus materials on Udemy. Maybe I'm just slow. 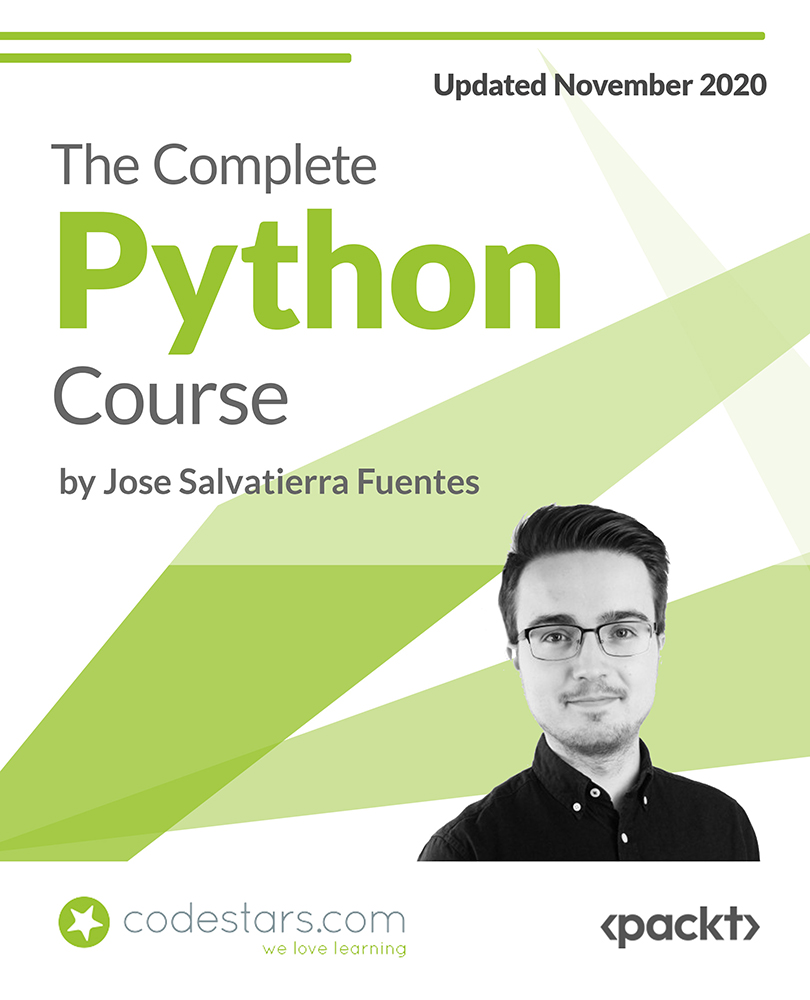 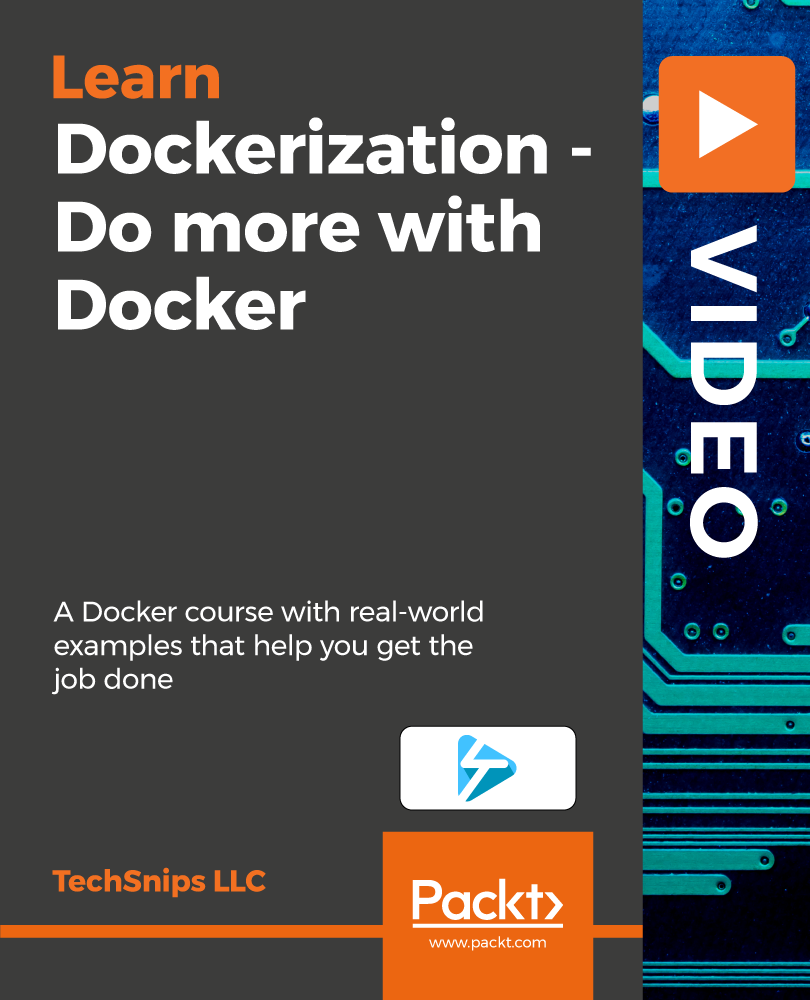 Dockerization - Do more with Docker. [Video]

Dockerization - Do more with Docker. [Video] 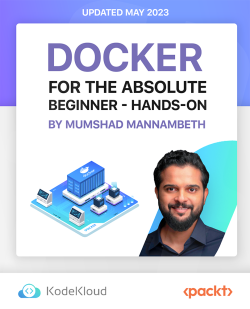