Docker is the de facto standard for containerizing apps, and with an increasing number of software projects migrating to containers, it is crucial for engineers and DevOps teams to understand how to build, deploy, and secure Docker environments effectively. Docker for Developers will help you understand Docker containers from scratch while taking you through best practices and showing you how to address security concerns.

Starting with an introduction to Docker, you’ll learn how to use containers and VirtualBox for development. You’ll explore how containers work and develop projects within them after you’ve explored different ways to deploy and run containers. The book will also show you how to use Docker containers in production in both single-host set-ups and in clusters and deploy them using Jenkins, Kubernetes, and Spinnaker. As you advance, you’ll get to grips with monitoring, securing, and scaling Docker using tools such as Prometheus and Grafana. Later, you’ll be able to deploy Docker containers to a variety of environments, including the cloud-native Amazon Elastic Kubernetes Service (Amazon EKS), before finally delving into Docker security concepts and best practices.

By the end of the Docker book, you’ll be able to not only work in a container-driven environment confidently but also use Docker for both new and existing projects.

Section 1: An Introduction to Docker – Containers and Local Development

In this section, we introduce the reader to the technologies, skills, and steps involved in developing applications using Docker Containers. We begin by tracing the history of hosting and why we need Docker in the first place. We then demonstrate the differences between virtualization and containerization, using VirtualBox to create simple virtual machines and using Docker to create a simple PHP application with state. We discuss how applications involving multiple containers working together (microservices) are the ultimate way to use containers, and present a simple CRUD demo involving several containers, including some prepared by third parties and shared with us on Docker Hub. Finally, we present the Docker Compose tool as a means to orchestrate complete applications made up of multiple containers, while providing private access between the containers.

Nothing and don e wxwwwww

no problem, i will buy again 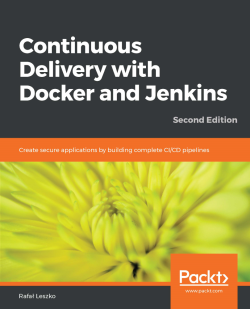 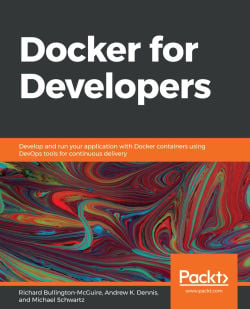