Cypress, the real buzz-word in the automation world, is expected to play a key role in the future because it lets you perform fast, easy, and reliable tests on anything that runs in a browser.

Because of its architectural design, Cypress provides (out of box) stable automation results for all modern web apps.

During test debugging, by default Cypress takes screenshots of every test step and generates an mp4 video after every test run.

The following are just a few of the WOW Factors you'll encounter in this course:

• Build NPM scripts and integrate a Cypress framework into Jenkins

All the codes and supporting files for this course are available at - https://github.com/PacktPublishing/Cypress-Modern-Automation-Testing-tool

What is Cypress? And why it is future of Automation 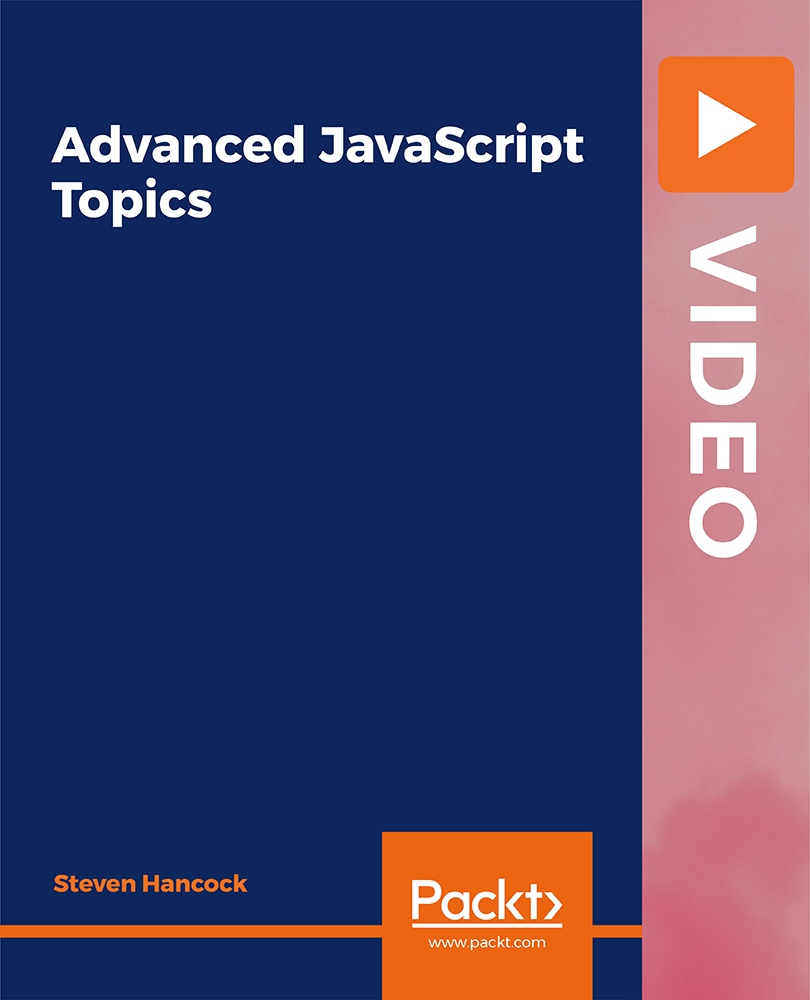 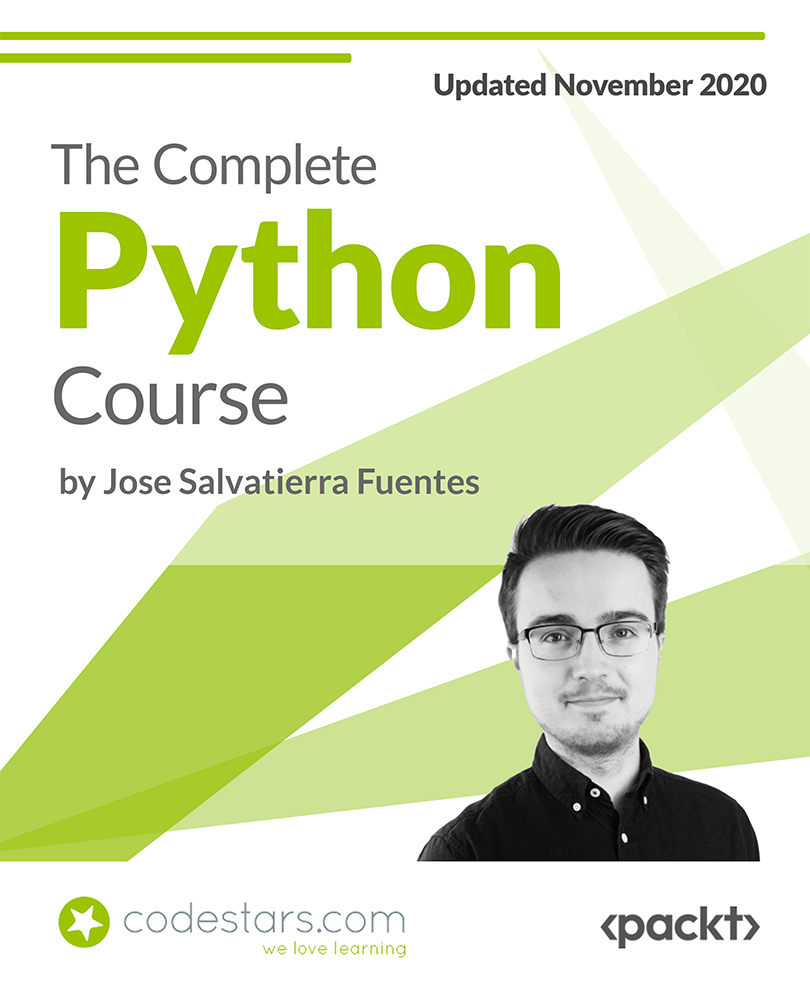 Go from beginner to expert in Python by building projects. The best investment for your Python journey!