A recommendation engine (sometimes referred to as a recommender system) is a tool that lets algorithm developers predict what a user may or may not like among a list of given items. Recommender systems have become extremely common in recent years, and are applied in a variety of applications. The most popular ones are movies, music, news, books, research articles, search queries, social tags, and products in general. 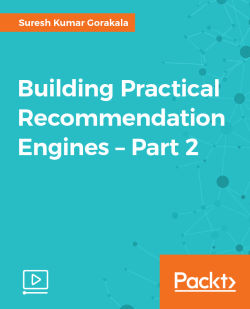 Use behavioral and historical data to predict the future 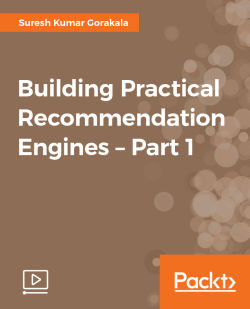 Access this video, plus 8,000 other titles for FREE Expire:
Get all the quality content you’ll ever need to stay ahead with a Packt subscription – access over 8,000 online books and videos on everything in tech
Access now