Dynamics 365 Business Central is the new cloud-based SaaS ERP proposition from Microsoft. It’s not as simple as it used to be way back when it was called Navigator, Navision Financials, or Microsoft Business Solutions-Navision. Our development practices are becoming more formal, and with this, the call for test automation is pressing on us.

This book will teach you to leverage testing tools available with Dynamics 365 Business Central to perform automated testing. We’ll begin with a quick introduction to automated testing, followed by an overview of test automation in Dynamics 365 Business Central. Then you’ll learn to design and build automated tests and we’ll go through some efficient methods to get from requirements to application and testing code. Lastly, you’ll learn to incorporate your own and Microsoft tests into your daily development practice.

By the end of the book, you’ll be able to write your own automated tests for Dynamics 365 Business Central.

In this section, you will be introduced to automated testing. We will discuss why you would want to use it, what it exactly entails, and when you should use it.

This section contains the following chapter:

Necessary book for all BC developers. 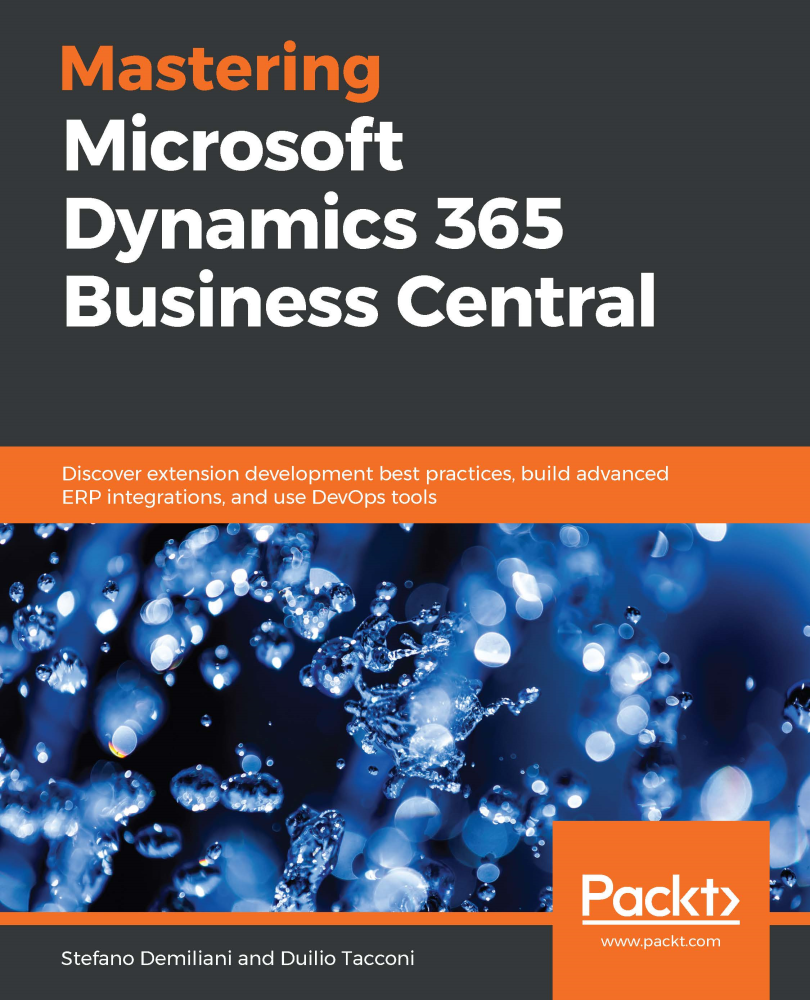 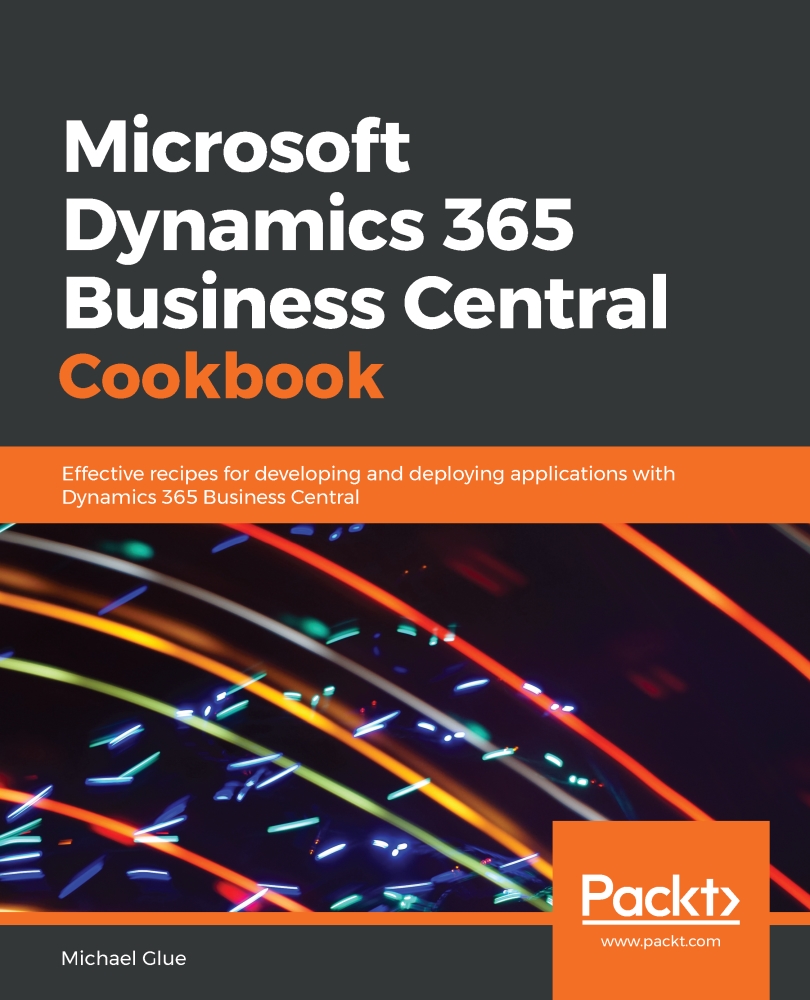 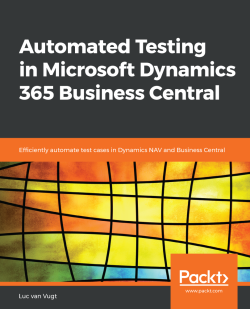